For The Fortnightly Review on the ‘Cyprob’ and Famagusta 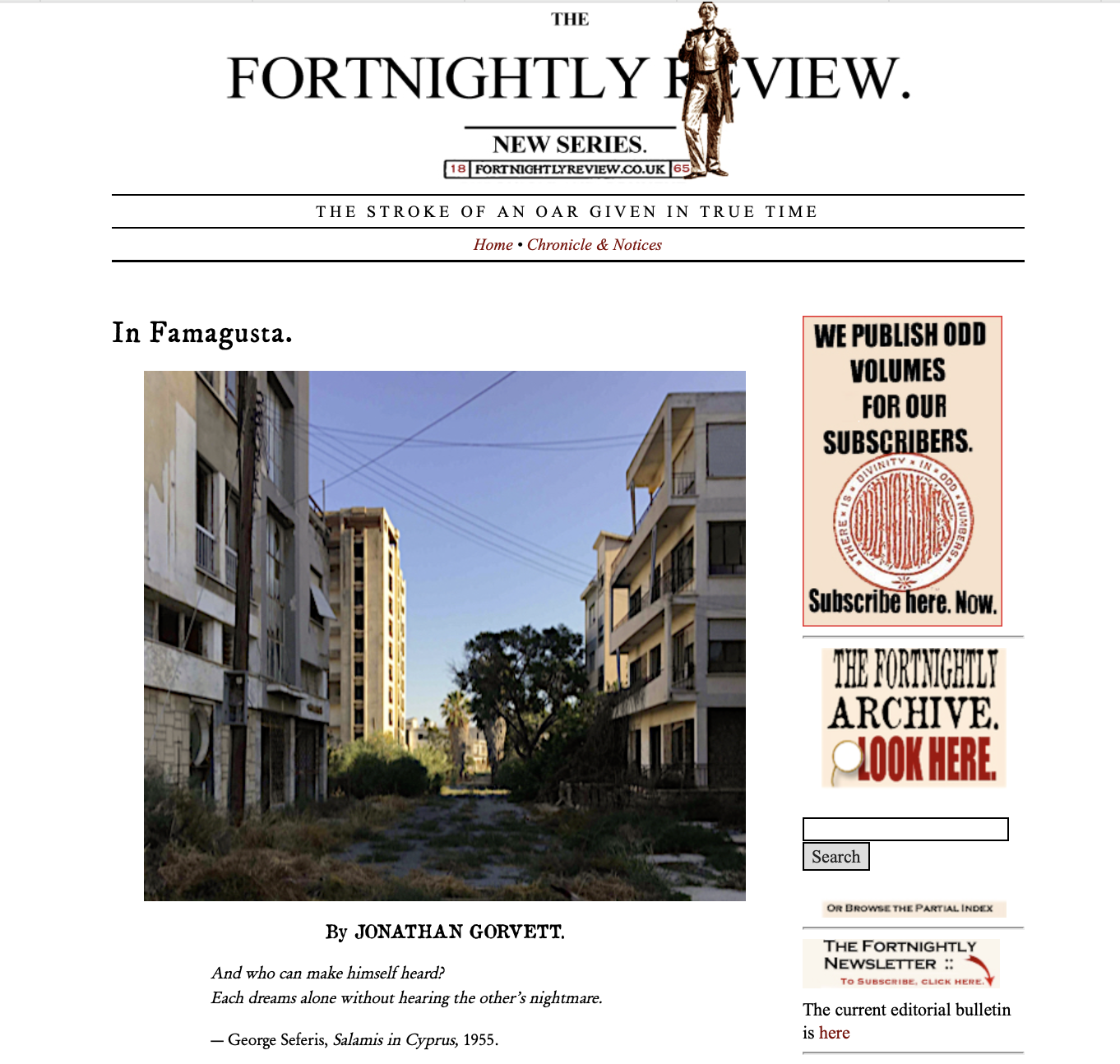 For Washington Report on the Middle East on Cyprus’ ghost city 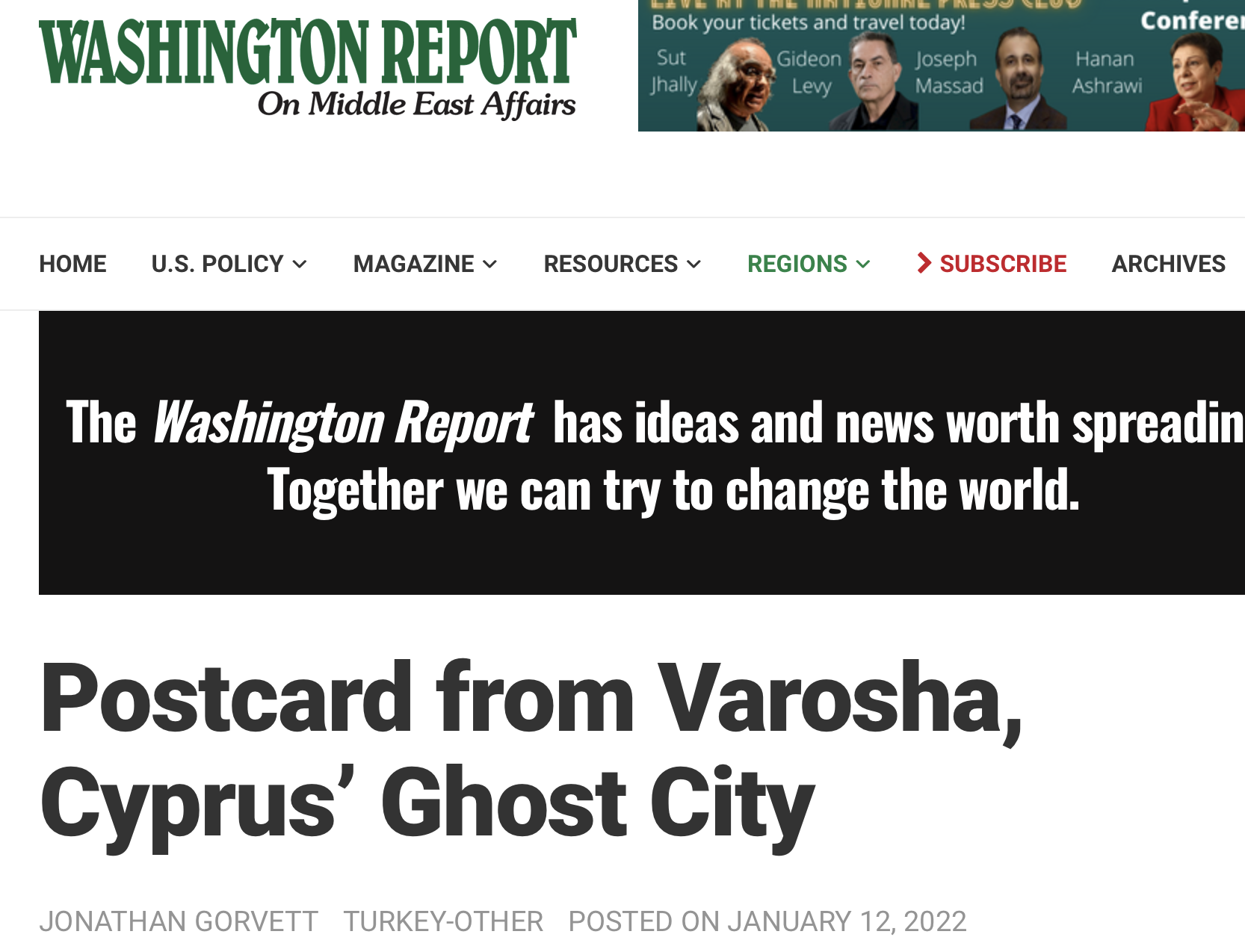 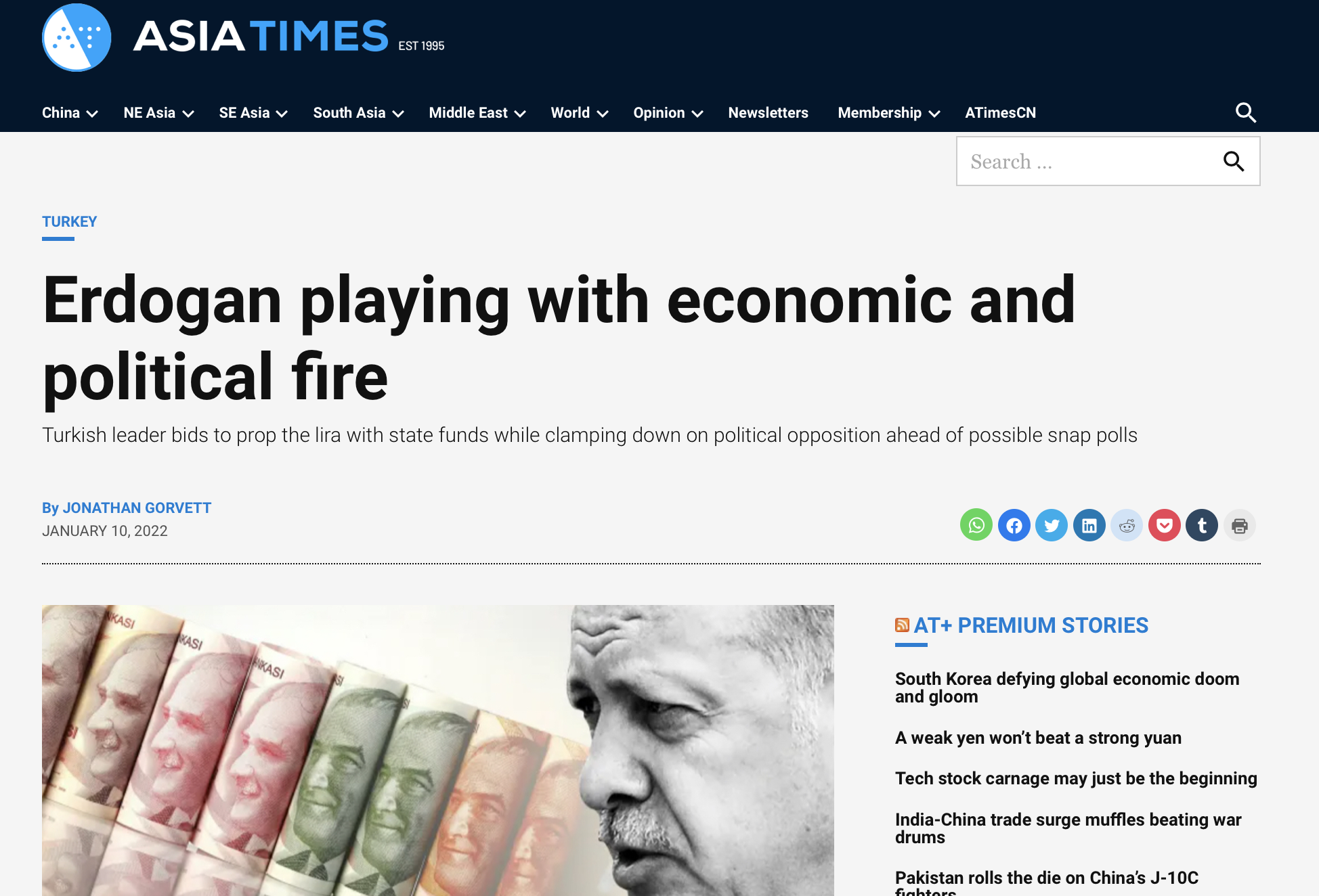 For Welt Sichten on Southeast Asia and growing US/China competition

For Asia Times on Saudi-Iranian rapprochement

For Asia Times on potential Afghan fall-out in Iraq

For Foreign Policy on the Turkish President’s ‘crazy’ canal scheme

and its implications for the Treaty of Montreux 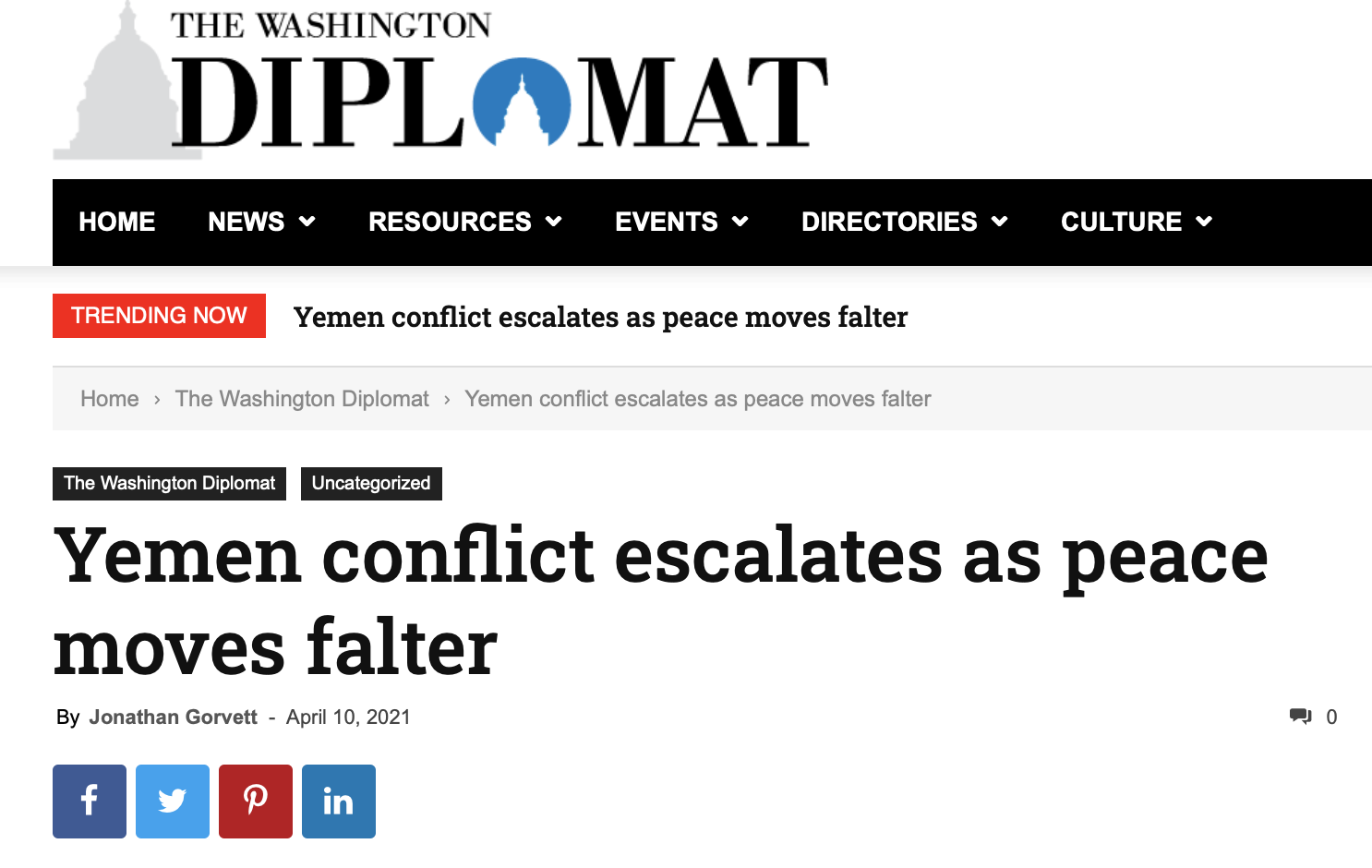 For Asia Times on Kuwait’s troubles, political and economic 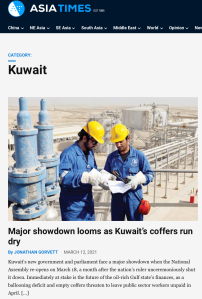 For Asia Times on the dispute between Egypt, Sudan and Ethiopia over Africa’s largest current development project – the GERD dam in Ethiopia

For Asia Times on clashing priorities in the Western Balkans between local coal, Chinese investment and the need for Green energy transition

For Foreign Policy, on the regional challenges facing the US president-elect. 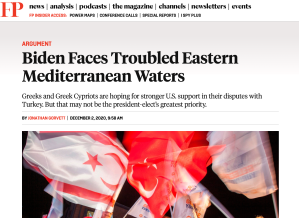 For more stories, check the portfolio link in the toolbar above.

For more about me, click the about link in the toolbar above.